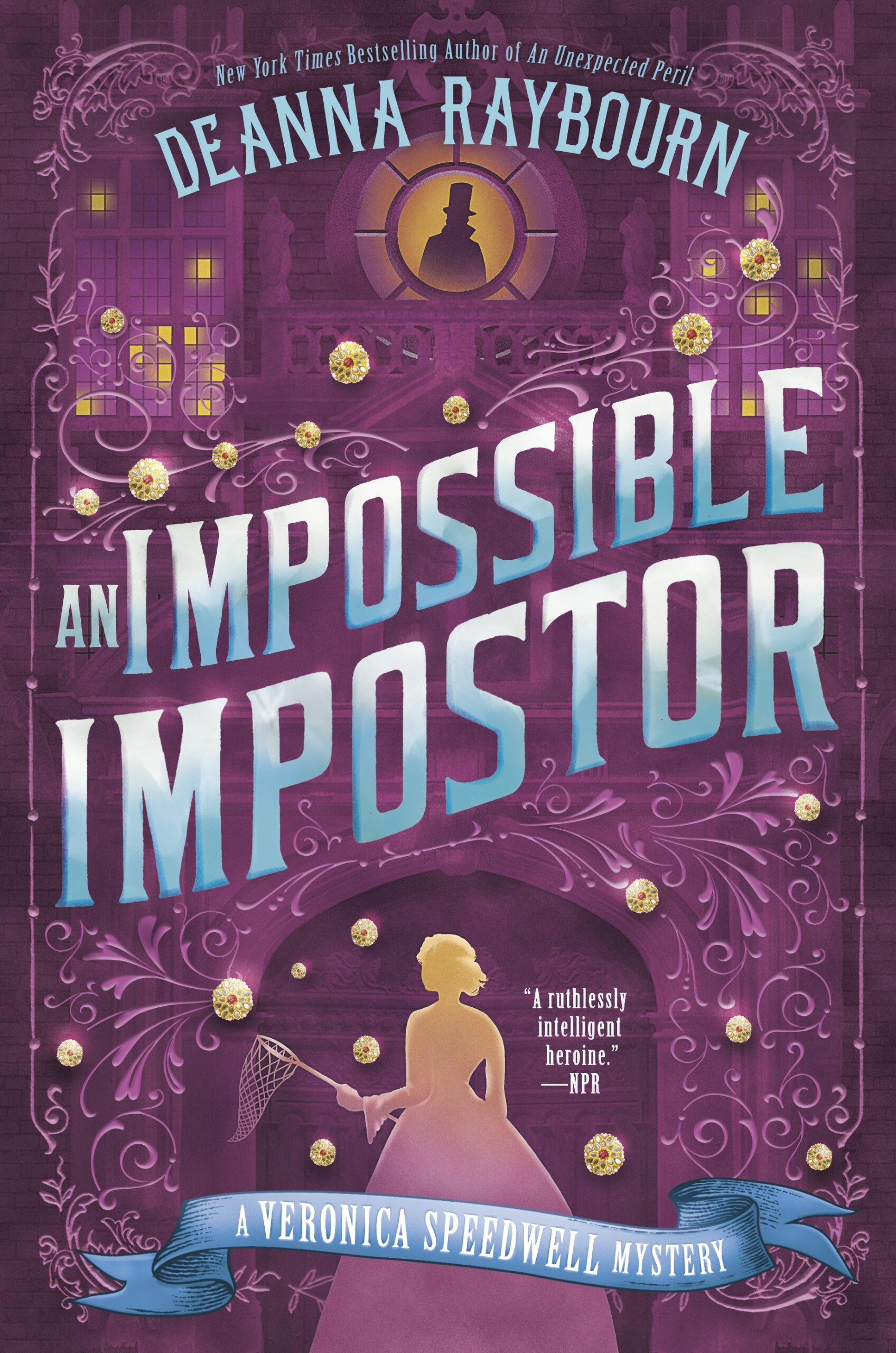 While investigating a man claiming to be the long-lost heir to a noble family, Veronica Speedwell gets the surprise of her life in this new adventure from the New York Times bestselling and Edgar Award–nominated author Deanna Raybourn.

London, 1889. Veronica Speedwell and her natural historian beau Stoker are summoned by Sir Hugo Montgomerie, head of Special Branch. He has a personal request on behalf of his goddaughter, Euphemia Hathaway. After years of traveling the world, her eldest brother, Jonathan, heir to Hathaway Hall, was believed to have been killed in the catastrophic eruption of Krakatoa a few years before.

But now a man matching Jonathan’s description and carrying his possessions has arrived at Hathaway Hall with no memory of his identity or where he has been. Could this man truly be Jonathan, back from the dead? Or is he a devious impostor, determined to gain ownership over the family’s most valuable possessions—a legendary parure of priceless Rajasthani jewels? It’s a delicate situation, and Veronica is Sir Hugo’s only hope.

Veronica and Stoker agree to go to Hathaway Hall to covertly investigate the mysterious amnesiac. Veronica is soon shocked to find herself face-to-face with a ghost from her past. To help Sir Hugo discover the truth, she must open doors to her own history that she long believed to be shut for good.