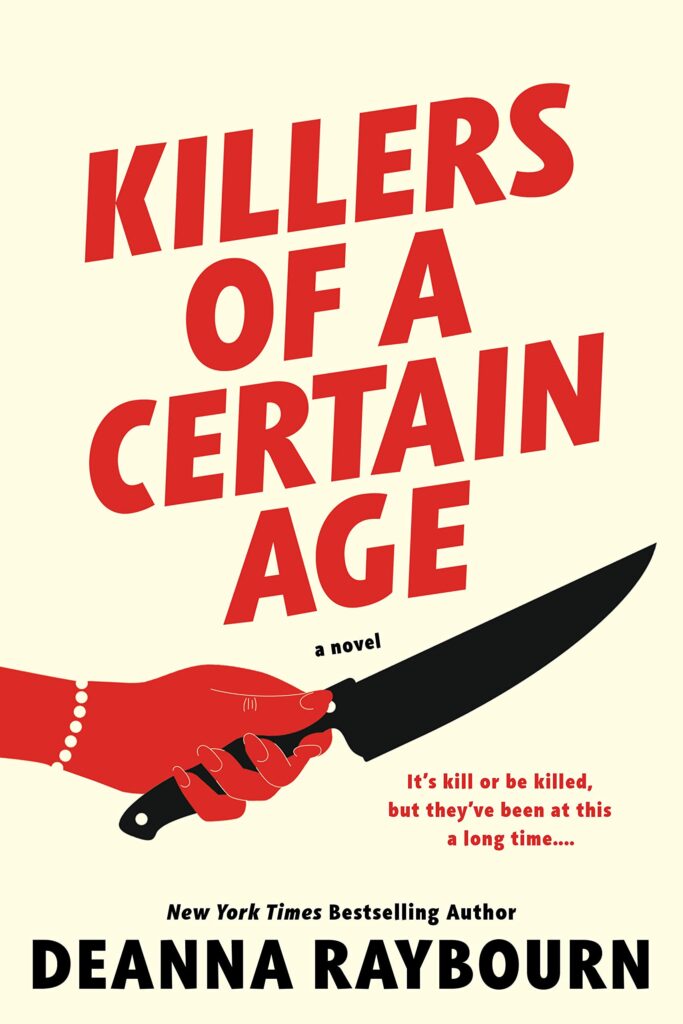 Older women often feel invisible, but sometimes that’s their secret weapon. They’ve spent their lives as the deadliest assassins in a clandestine international organization, but now that they're sixty years old, four women friends can’t just retire – it’s kill or be killed in this action-packed thrillerby New York Times bestselling and Edgar Award-nominated author Deanna Raybourn. Billie, Mary Alice, Helen, and Natalie have worked for the Museum, an elite network of assassins, for forty years. Now their talents are considered old-school and no one appreciates what they have to offer in an age that relies more on technology than people skills. When the foursome is sent on an all-expenses paid vacation to mark their retirement, they are targeted by one of their own. Only the Board, the top-level members of the Museum, can order the termination of field agents, and the women realize they’ve been marked for death. Now to get out alive they have to turn against their own organization, relying on experience and each other to get the job done, knowing that working together is the secret to their survival. They’re about to teach the Board what it really means to be a woman—and a killer—of a certain age.

Sign up now to receive early information on new releases and more!