In which we have a SUPER SPECIAL GUEST

Dear ones, I am in NYC right now, but I’m THRILLED to turn the blog over to my fabulous pal, Lauren Willig. She’s an amazing writer, and–lucky for us!–her newest book, THAT SUMMER, launches today! She’s dropped by to give us an exclusive excerpt and a giveaway, so huge thanks to her for taking the time to visit.

So many thanks to Deanna, for having me over to her site today!  Can’t you hear the champagne corks popping in the background?  Because wherever there is Deanna, there is a celebration.  (And exceedingly glamorous shoes.  But I digress.)

Today, we’re celebrating the release of my latest stand alone novel, which goes back and forth between 2009, when my modern heroine inherits an old house in a suburb of London, and 1849, in the early days of the Pre-Raphaelite movement.

2009: When Julia Conley hears that she has inherited a house outside London from an unknown great-aunt, she assumes it’s a joke. She hasn’t been back to England since the car crash that killed her mother when she was six, an event she remembers only in her nightmares. But when she arrives at Herne Hill to sort through the house—with the help of her cousin Natasha and sexy antiques dealer Nicholas—bits of memory start coming back. And then she discovers a pre-Raphaelite painting, hidden behind the false back of an old wardrobe, and a window onto the house’s shrouded history begins to open…

1849: Imogen Grantham has spent nearly a decade trapped in a loveless marriage to a much older man, Arthur. The one bright spot in her life is her step-daughter, Evie, a high-spirited sixteen year old who is the closest thing to a child Imogen hopes to have. But everything changes when three young painters come to see Arthur’s collection of medieval artifacts, including Gavin Thorne, a quiet man with the unsettling ability to read Imogen better than anyone ever has. When Arthur hires Gavin to paint her portrait, none of them can guess what the hands of fate have set in motion.

From modern-day England to the early days of the Preraphaelite movement, Lauren Willig’s That Summer takes readers on an un-put-downable journey through a mysterious old house, a hidden love affair, and one woman’s search for the truth about her past—and herself.

You can find the first chapter (in both text and audio form!) and reviews and all that sort of stuff over on my website (http://www.laurenwillig.com/books/thatsummer.php), but I knew I had to step up my game for Deanna.

So here, just for you, is a never before shared excerpt from the very heart of That Summer: the scene in which Gavin Thorne unveils Imogen’s portrait—and his feelings for her.

“There,” he said, and stepped aside.

Imogen glanced uneasily at his face, but it told her nothing.  He was looking, fixedly, at her portrait.  Or, rather, the portrait that was meant to be her.

There was no denying that it was a beautifully executed piece of work, the colors deep and strong.  Every leaf had definition, every floorboard was just as it was, down to the small knots and burls.  He had caught the subdued opulence of her gown, expense and restraint all in one, the fabric rich, but not too shiny, the full sleeves, the modest neck, the discreet expense of pearl earbobs and cameo broach.

The woman in front of her was buttoned and boned and stayed, her hair coiled sleekly on either side of her head, her skin smooth and pale.  The world around her was bursting with life, the sunlight limning the leaves on the trees, the redbird on its branch, but where was the color in her?  She had worn the dark blue dress Arthur had commanded, with its white collar and cuffs, but she had never expected to find herself as colorless as the fabric.

Was this what she had become?  All around her was summer, but she was shades of winter, bark and frost.

Her chest ached with a strange pain, a fear she couldn’t quite name.  What had happened to that girl in Cornwall, the one who had run barefoot along the cliffs?  She was there somewhere, immured inside a porcelain shell.

“Is this really how you see me?” she said, in a small voice.

This was worse than Mariana.  Mariana, at least, had leaned yearningly towards the window, her body supple, her hair tumbling down over her shoulders, fierce in her longing, while this woman, this woman with Imogen’s face, was caught in a brittle stillness that was less yielding than any tower.

Perhaps that was the face she showed to the world, but Mr. Thorne?  After all these weeks, she had thought he knew her better.

“I painted what I was told to paint,” he said gruffly, and Imogen felt something inside herself wither, like an autumn leaf.

“It is a very accomplished composition,” Imogen said carefully.

What was there to say?  Mr. Thorne had said it all.  He had painted the picture he had been paid to paint.  She felt as though the slightly movement would make her crack, shattering into a thousand sharp-edged shards.

She took a deep breath.  “Mr. Grantham will be very pleased.”

Mr. Thorne made a quick, instinctive movement of negation.  “It’s all wrong.”

The words were deep and hoarse, wrenched from the depths of his chest.

Want to know where it goes from there?  I have one brand new, hot off the presses copy of That Summer to give away.

Who are your favorite Victorian lovers (real or fictional)?

Just let me know in the Comments section below, and I’ll pick one person at random to receive a shiny new copy of That Summer.

The winner will be announced both in the comments here and on my Facebook author page (https://www.facebook.com/LaurenWillig) tomorrow. 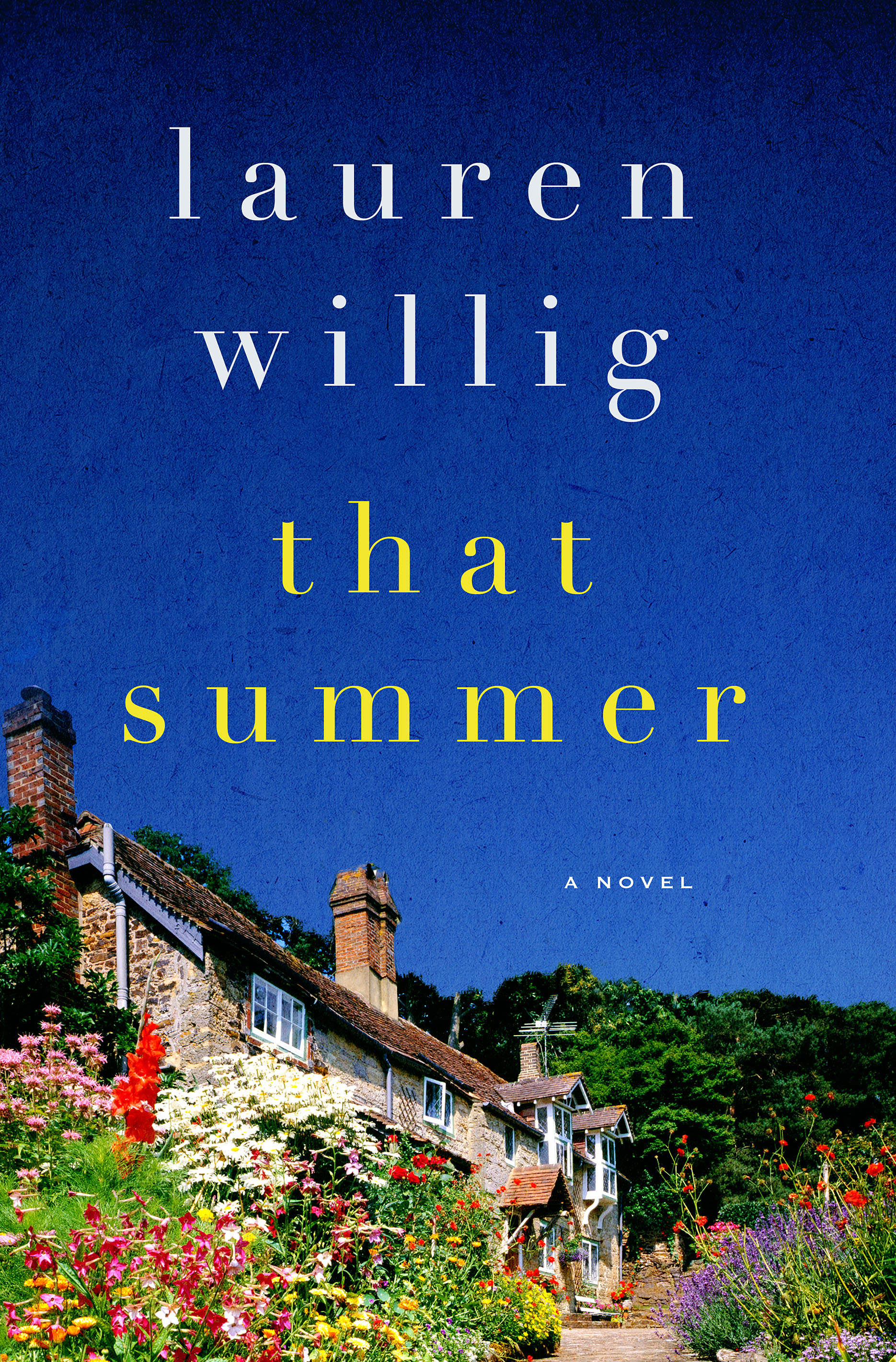 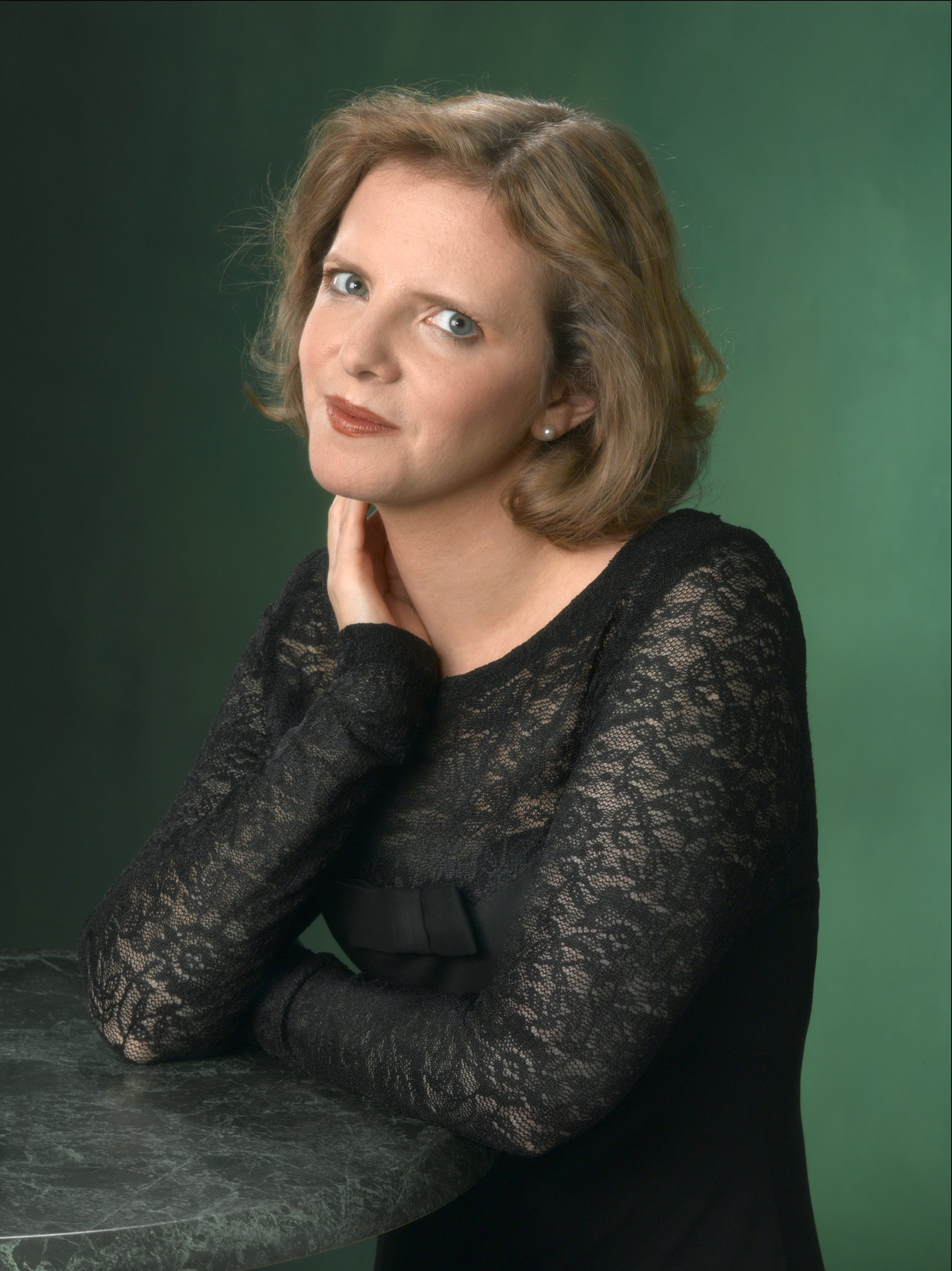 24 thoughts on “In which we have a SUPER SPECIAL GUEST”