Today I’m delighted to play host to Tracy Grant, a wonderful novelist and superb galpal. She’s celebrating the release of her newest adventure, THE BERKELEY SQUARE AFFAIR, and has graciously agreed to come and play with us today. She will be checking into the comments to answer questions, AND she’s giving away a copy of THE BERKELEY SQUARE affair to one lucky commenter. (Please note, as ever, comments are in moderation. Do not be alarmed if your comment does not appear immediately.) I love that Tracy chose to write about fashion–we all know I love a good fashion post! And don’t miss the photos below of Tracy imparting her fabulous style already to her daughter, the adorable Miss Melanie!

It’s such a treat to be back on the blog of one my favorite authors who also happens to be a wonderful friend. When I was turning over different topics to blog about, it occurred to me to expand on a topic I first touched on on History Hoydens. It combines two favorite subjects of mine, fashion and plotting. And it seems particularly appropriate to Deanna’s blog as she is both a brilliant plotter and a very stylish woman.

I’ve always loved clothes – I love the creative part of dressing and the fact that every time I put together an outfit I am in sense deciding who I want to be that day. It appeals to both the writer and the former actress in me. When reading any fiction makes me feel hopelessly inadequate about my  own WIP (which always seems to happen at some point with every book). fashion magazines are my escape. Since I became a mother, it’s almost been more important to me to try to look put together. I think it’s a way of defining myself as something other than a mom, I love being Mélanie’s mummy and it’s the most important thing in my life, but it isn’t the sum total of who I am.

A few weeks ago, I was hurrying to get ready (if there is a non-hurried way to get ready with a toddler I have yet to discover it) on a Saturday morning. I had hair appointment to cover up the gray, errands to do, writing time to get in, and then Mélanie and I were meeting a friend for dinner. I  wanted to wear a new dress I’d just splurged on from a  post-holiday sale. But I wanted to be sure I didn’t get hair dye on the dress, so i grabbed a black cardigan. I was surprised at how the black made the pattern of the knit dress pop and how the ruffles on the sweater softened the bolder lines of the dress. I was debating wearing heels, but because it was going to be a long day with a lot of walking, I put on a pair of tweed flats. I thought they might be too much, but the play of textures also put the dress into focus. I had liked the dress when I ordered it and tried it on, but I liked it even better with accessory details layered in.

Which, I realized later in the day writing in a café, was not unlike the moment in my WIP when I decided the young duchess who is the wife of the murder victim would also be the sister of the hero’s best friend and the daughter of the hero’s spymaster. Suddenly my plot had added layers of resonance and the complications for my hero packed an added emotional wallop. in both cases I started with a piece I liked–whether clothing or plot material–and then layered in details that made the piece pop and gave it extra dimension.

A change of shoes or earrings, the addition of subtraction of a scarf, can turn an outfit from office-appropriate to evening ready. Last week I went from a board meeting to a cocktail reception by taking off the black cardigan and pink scarf I was wearing over my LBD, stashing my tote bag (which also doubles as a computer and diaper bag) and pulling out the clutch I keep in it and usually use a makeup bag. It took about two minutes and felt like a change of outfit. Similarly, one can start with a basic plot premise–for instance a young woman compelled by circumstance to marry an older wealthy man–and depending on which “accessories” one layers into the plot, one can have anything from bedroom farce to family drama, from romance to mystery to coming of age story.My book The Berkeley Square Affair(released today) begins with a playwright friend of Malcolm and Suzanne Rannoch bringing them a manuscript that is an alternate version of Hamlet, possibly by Shakespeare. It could have turned into a literary exploration or a comedic caper or a backstage drama. But–perhaps not surprisingly, as both Malcolm and Suzanne are former agents–the manuscript proves to have espionage information more related to the Napoleonic Wars than the Elizabethan era encoded in it and the book becomes a spy story. When I decided that the actress in Simon’s theatre company whose current lover found the manuscript among his father’s possessions would be Manon Caret, a former Bonapartist agent who escaped France one step ahead of Fouché’s agents in my previous book, The Paris Affair, it added new layers to the plot and new complications for Suzanne, who shares secrets with Manon.

And yet as I plotted I realized the Hamlet manuscript was too interesting to be a mere MacGuffin. So I wove in secrets that go back to the time the play was written and a–fictional–love affair between actor Francis Woolridge and aristocrat Eleanor Harleton. The story needed that to make the manuscript “pop” just as the right scarf or necklace can bring out the pattern in a dress or blouse. Each choice I made added different layers to the story and hopefully the pieces work together to create a compelling whole. Just as hopefully different accessories and pieces of clothing work together to create a memorable outfit. And both in writing and in fashion, I find half the fun is, to quote Stephen Sondheim, “putting it together.” 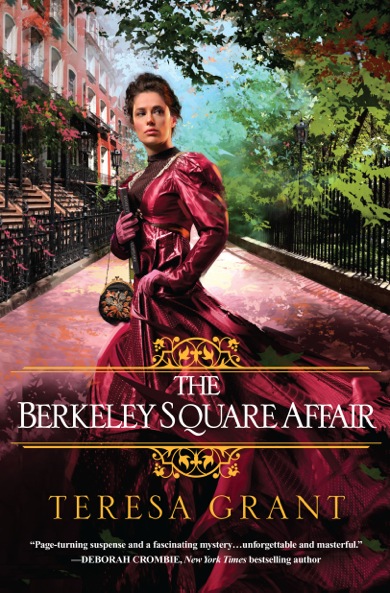 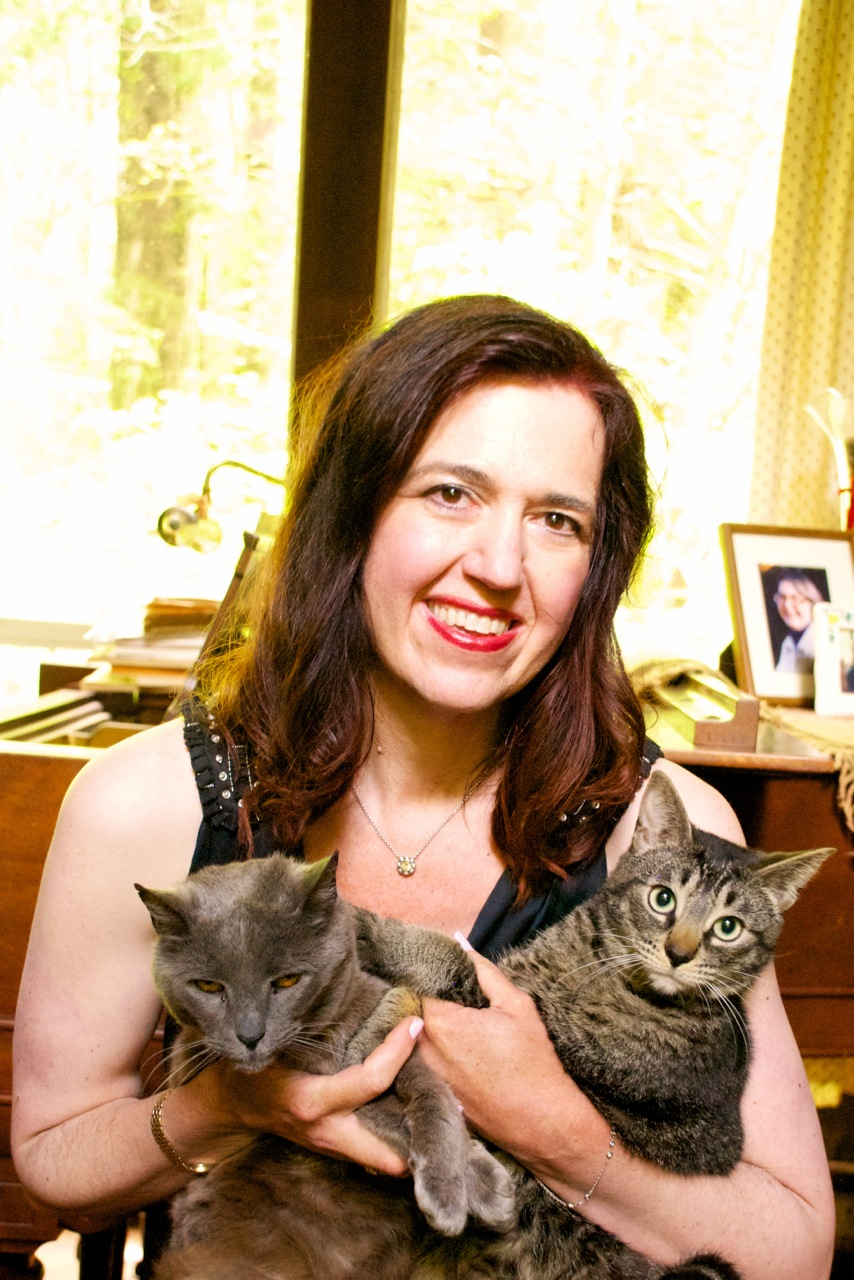 19 thoughts on “In which we have a special guest blogger!”