In which it’s time to mark your calendars!

Our October 1 release is ready to go–so get ready for NIGHT OF A THOUSAND STARS! If you enjoyed Gabriel Starke in CITY OF JASMINE, I can promise you a cameo appearance…

Just follow the links to pre-order! Here’s a sneak peek: 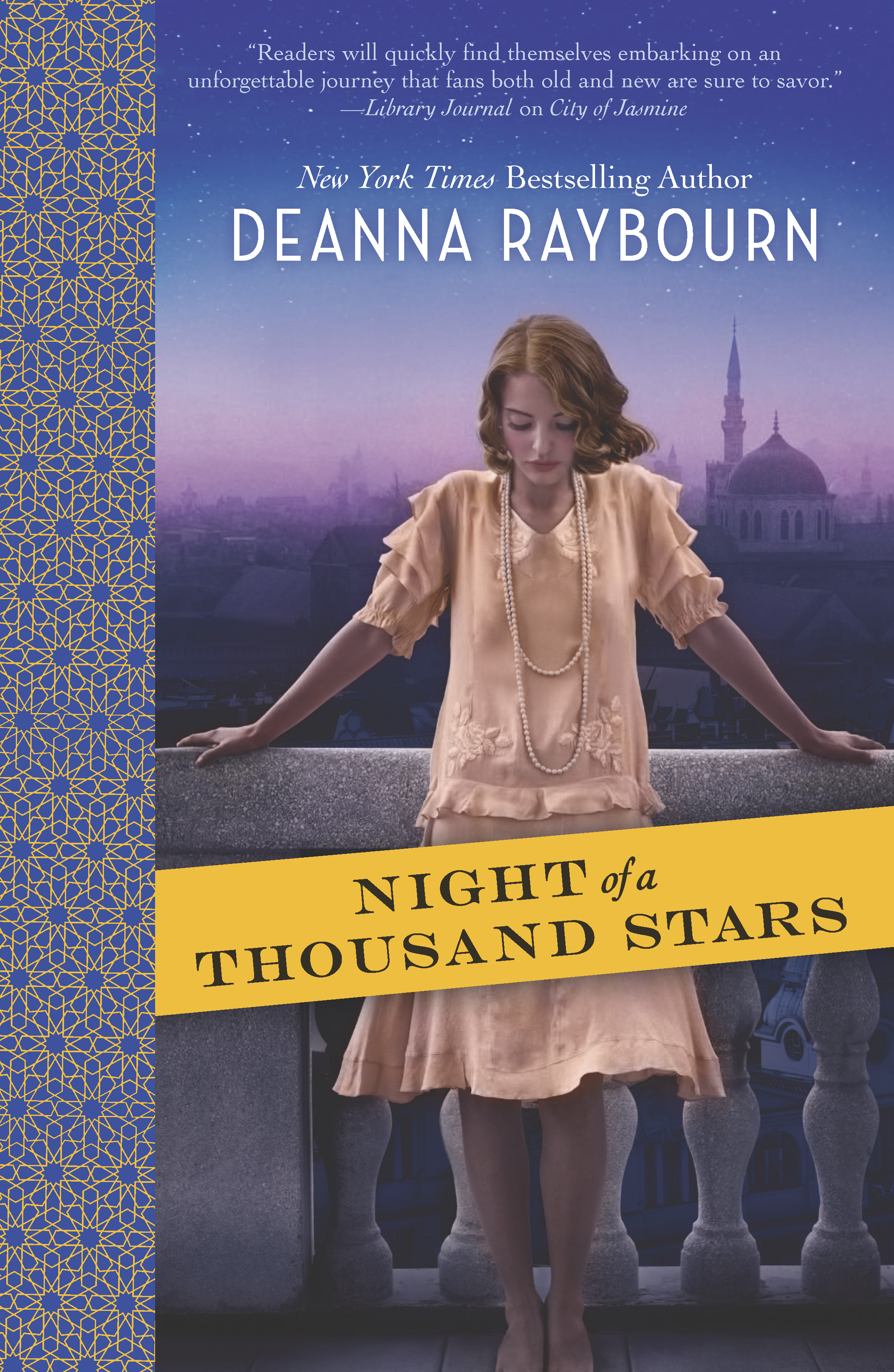 On the verge of a stilted life as an aristocrat’s wife, Poppy Hammond does the only sensible thing—she flees the chapel in her wedding gown. Assisted by the handsome curate who calls himself Sebastian Cantrip, she spirits away to her estranged father’s quiet country village, pursued by the family she left in uproar. But when the dust of her broken engagement settles and Sebastian disappears under mysterious circumstances, Poppy discovers there is more to her hero than it seems.

With only her feisty lady’s maid for company, Poppy secures employment and travels incognita—east across the seas, chasing a hunch and the whisper of clues. Danger abounds beneath the canopies of the silken city, and Poppy finds herself in the perilous sights of those who will stop at nothing to recover a fabled ancient treasure. Torn between allegiance to her kindly employer and a dashing, shadowy figure, Poppy will risk it all as she attempts to unravel a much larger plan—one that stretches to the very heart of the British government, and one that could endanger everything, and everyone, that she holds dear.

6 thoughts on “In which it’s time to mark your calendars!”