The newest Veronica (March 2020) is ready for pre-order! We have a gorgeous cover (thanks to the enormously talented art department at Berkley): 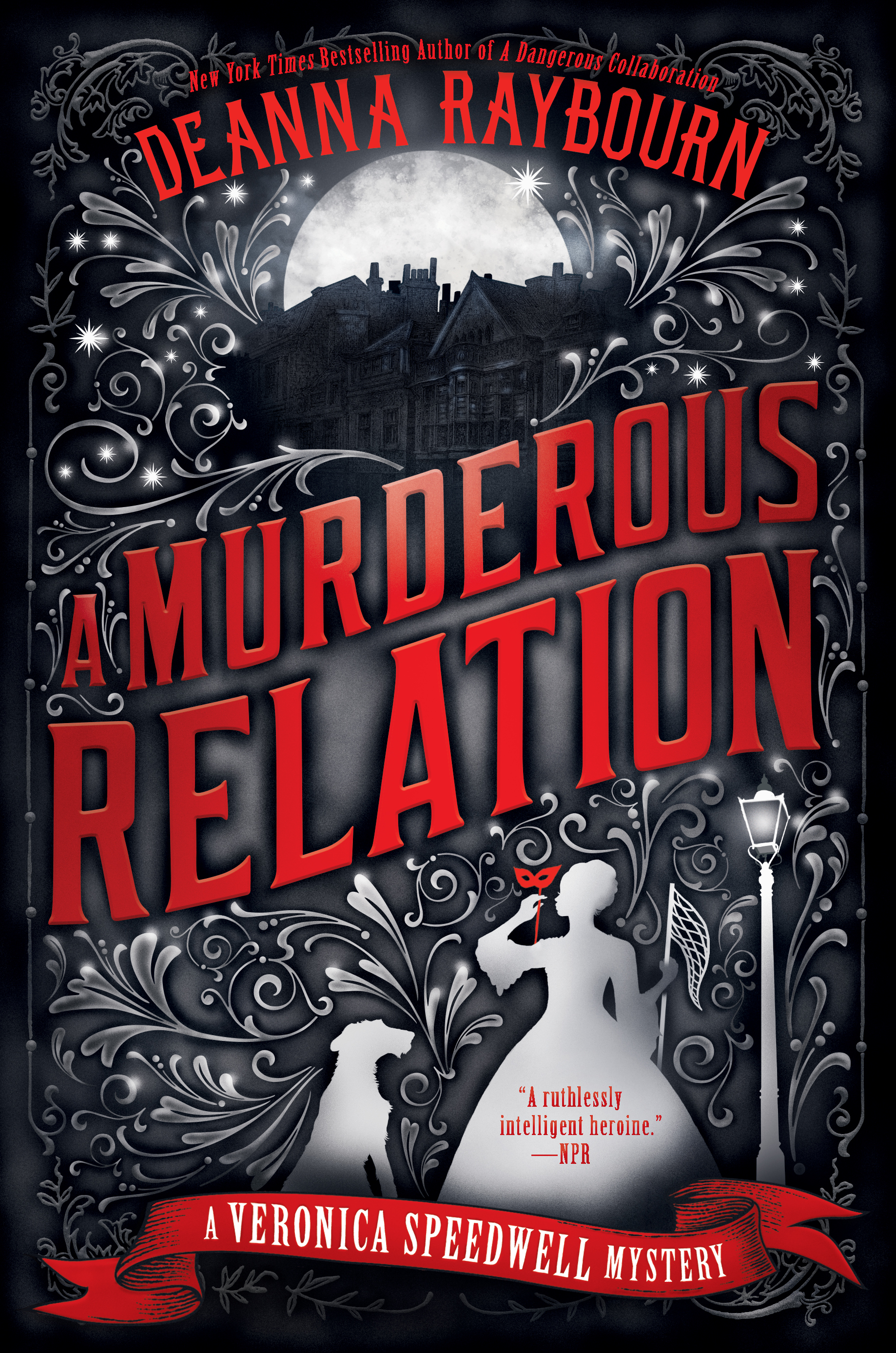 Veronica Speedwell and her natural historian colleague Stoker are asked by Lady Wellingtonia Beauclerk to help with a potential scandal so explosive it threatens to rock the monarchy. Prince Albert Victor is a regular visitor to the most exclusive private club in London, known as the Club de l’Etoile, and the proprietess, Madame Aurore, has received an expensive gift that can be traced back to the prince. Lady Wellie would like Veronica and Stoker to retrieve the jewel from the club before scandal can break.

Worse yet, London is gripped by hysteria in the autumn of 1888, terrorized by what would become the most notorious and elusive serial killer in history, Jack the Ripper–and Lady Wellie suspects the prince may be responsible.

All the pre-order info here!